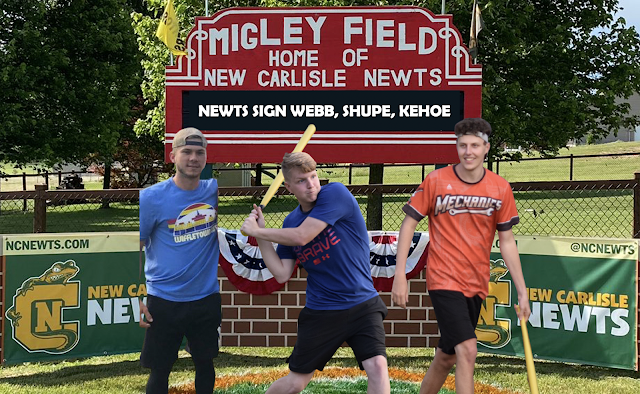 NEW CARLISLE - After calling the young Glen Lee Skeeters "Daddy" in each of the last two postseasons, New Carlisle's front office needed to make some changes. It's not even been a full week since ORWBL free agency opened on October 1st but changes have been made. The Newts announced the signings of Kody Webb, Tyler Shupert, and JP Kehoe. New Carlisle made the news official through a series of vague tweets this week.

Webb was the first domino to fall. The four-time Gold Glove winner had flirted with New Carlisle in the past - notably playing in two World Wiffleball Championships with the Newts. Webb is a career .524 hitter and is coming off a 24-home-run season.

After winning Worlds with New Carlisle this summer, he was a top priority for the Newts' front office. Webb's regular season appearances have dwindled in recent years but would be a huge addition should he be available for the playoffs.

Tyler Shupert followed Webb after news of the Wiffle Dees' departure broke. Shupert is the reigning American League MVP thanks to hitting 65 home runs and driving in 86 runs while maintaining a .636 average.

There was some initial speculation on Shupert joining the Scottsdale Sluggers, but he quickly put that to rest. Shupert has been an every-week player throughout his career and his availability will be a welcome addition to a previously thin Newts roster.

JP Kehoe was the final piece of the offseason puzzle for New Carlisle. Kehoe has previous experience with the Newts - debuting for the team in the 2020 HD Classic. Like Webb, Kehoe has become more of a part-time player with his various off-the-field commitments. In 18 games last season Kehoe batted .464 and hit 22 home runs.

Apparently nobody in this league has seen Angels in the Outfield.@jpkehoe4 has been newtered. https://t.co/Lt38CJe7tD

Kehoe, too, has an MVP under his belt. He took home the honors for the County Line Kings after winning the AL Triple Crown in 2020. For his career, Kehoe is a .527 hitter and owns an eye-popping 3.19 AB/HR ratio.

The signings are a sight for sore eyes for Newts fans. The longest-tenured team in the league has just one winning season in the last five years and has struggled with roster consistency. With the "youth" movement complete, betters have seen Newts' odds soar in local sports books. The Black Cat currently has New Carlisle with the third-best odds to win the National League at +320.

These signings mark the beginning of what is sure to be another overdramatic ORWBL offseason. Be sure to follow and turn on @WiffleTalk Twitter notifications to ensure you don't miss any transactions this offseason. 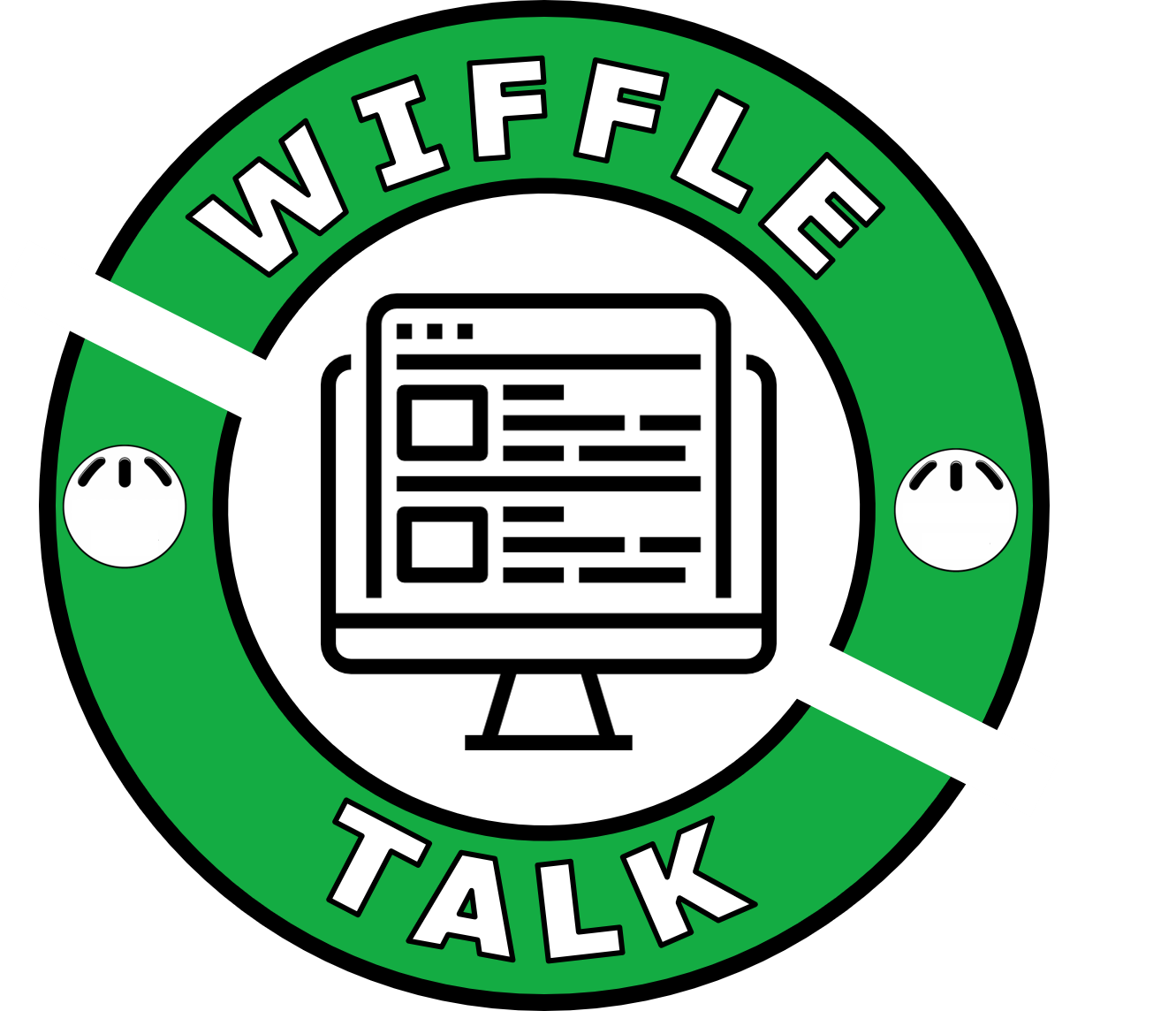